The luckiest blog on the face of the earth. 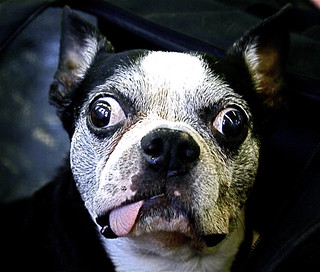 ■ Like yesterday, Proverbs 18:21 takes us into some weird oral metaphor.

21 The tongue has the power of life and death,
and those who love it will eat its fruit.

The overheated rhetoric came in defense of one of the nation’s most wasteful and ineffective domestic-spending programs. Conceived in the early 1970s as a way to give local officials a say in how federal poverty aid gets doled out, the CDBG has sent some $150 billion to impoverished neighborhoods in Baltimore, Buffalo, Newark, and other struggling cities, with little or nothing positive to show for it. Worse, the CDBG has created a local patronage racket, funding politically connected nonprofits that do little to spur economic development. And to build further support, Congress extended CDBG funding to wealthier areas, so that grants now help build tennis courts and swimming pools in neighborhoods with above-average incomes.

It's a good test to test the shallowness of your local Progressive pol's pledge to support "what works". CDBG's have never been shown to work.

■ Cue the outrage! Jeff Jacoby writes on The blessings of climate change.

Shifts in climate are like shifts in the economy: They invariably spell good news for some and bad news for others. Falling interest rates are a blessing to homebuyers but a curse to savers; a strong dollar helps consumers buying imports but hinders exporters selling abroad. In the same way, changes in climate generate winners and losers. Some of global warming's effects will be disagreeable; others will be very welcome.

Worldwide, cold kills 20 times as many people as heat, so a warming planet will save lives. A plethora of data confirms the greater deadliness of cold weather, even in countries with very different climate patterns. One study of mortality rates, for example, found that deaths from cold outnumbered those from heat by a ratio of 33-to-2 in Australia, and 61-to-3 in Britain. Of 2,000 weather-related deaths in America tallied by the Centers for Disease Control, 63 percent were caused by excessive cold vs. 31 percent caused by excessive heat.

I've made this point before, but: think about the strife caused by the thermostat settings in your own home (ahem, generally between the bill-payers and the non-payers).

Once we get a handle on the global thermostat—and we will—multiply that strife by a few billionfold.

■ Jim Geraghty recalls the politicking behind the US "promise" to move its embassy in Israel to … Next Year in Jerusalem — Wait, No, They Might Really Mean It This Time! Going back a quarter-century…

Back in 1992, Bill Clinton criticized George H. W. Bush for keeping the U.S. embassy in Tel Aviv, and pledged to move it. And then he didn’t. Again in 2000, Clinton declared, “I have always wanted to move our Embassy to west Jerusalem. We have a designated site there. I have not done so because I didn’t want to do anything to undermine our ability to help to broker a secure and fair and lasting peace for Israelis and for Palestinians. But in light of what has happened, I’ve taken that decision under review, and I’ll make a decision sometime between now and the end of the year on that.”

His presidency ended without a move.

People talk about the loss of a "bargaining chip" in "negotiations". Left out, but understood: that bargaining chip is only useful against Israel.

■ Bloomberg's Michael R. Strain has a modest request: Can We Please Stop Hyping Death and Taxes? Based on a WaPo essay from Larry Summers headlined "Yes, the Senate GOP tax plan would cause ‘thousands’ to die".

This argument is overblown. It implies that the goal of public policy should be to reduce the number of preventable deaths to something as close to zero as possible. But of course this isn’t the case. More than 30,000 people die every year in car accidents. Each of these deaths is a tragedy, and in the truest sense, every life has inestimable value. But our fallen world has finite resources, and as a society we have decided that some deaths are an acceptable trade-off for the benefits of allowing vehicles to travel faster than 20 miles per hour. A similar argument could be made for policies surrounding homicides, foreign conflicts and a host of other issues.

■ James Freeman [in the probably-paywalled WSJ] also notes the carnage claims: People Will Die! Holes are plausibly poked in that argument. But bottom line:

“Wealthier nations are healthier nations,” reported a 1996 study in the Journal of Human Resources. Researchers found that life expectancy sharply increases and infant mortality sharply decreases along with gains in per capita income. Wealth is such a powerful factor in public health that study authors reported that in a single year, more than “half a million child deaths in the developing world” were attributable to the poor economic performance of the previous decade.

Much other research has reached similar conclusions, but Mr. Summers should find this study particularly compelling. After all, he helped write it.

Markets continue to signal that the pending tax reform will make the United States wealthier, which should be very good for our health.

I hope you also get to read the poem at the end of Freeman's column. (I'm out of fair-use points.) 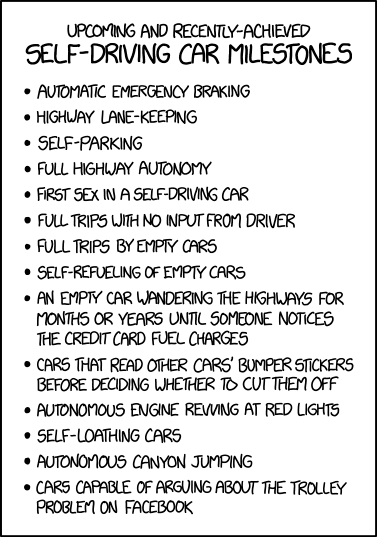